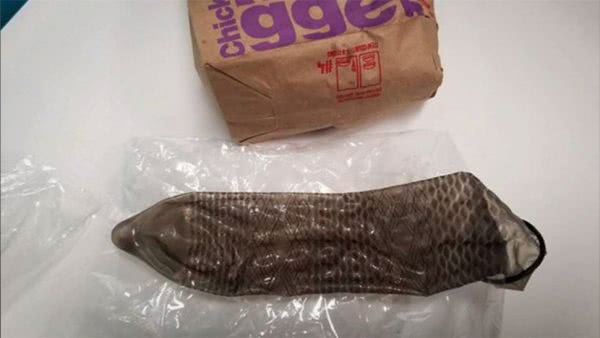 First off, we’re disgusted! Not because Ronald McDonald is known for happy meals, doesn’t necessarily mean you should have your kids running around the restaurant unattended.

This incident reportedly happened at one of McDonalds’ Australia location over the weekend. According to the report, a mother left her 2-year-old to go to the counter to order at a McDonald’s in Perth.

“I don’t know how it happened but when my husband next looks at her, she’s sucking on a black condom,” Wendy explained.”I am really angry and sickened… I haven’t slept. I have been feeling overwhelmingly guilty for taking her there in the first place.” She said the condom looked used, but she could not see any packaging for it.

After the incident, the parents went to speak to a local doctor, who told them to go back to the restaurant to get the condom for testing–But according to Wendy, the McDonald’s staff refused to give her the condom.

A McDonald’s spokesperson said that the restaurant was investigating the incident and took the condom to the hospital.

“We are very sorry that the incident occurred, and take situations like this seriously,” they told WAtoday. “Cleanliness and safety are our top priorities and we ensure the shift manager on duty conducts what we refer to as a travel path every 30 minutes…the shift manager walk through and check all areas of the restaurant.”

Let me know what you think in the comment below….. 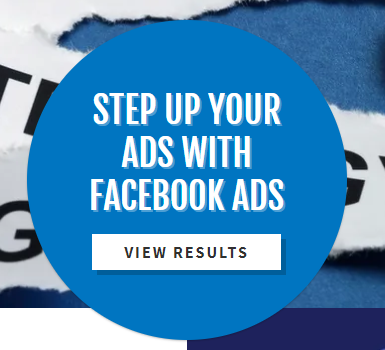